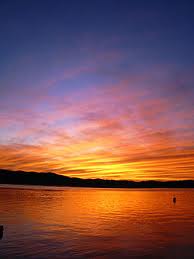 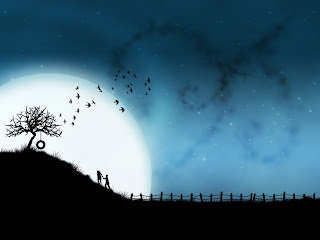 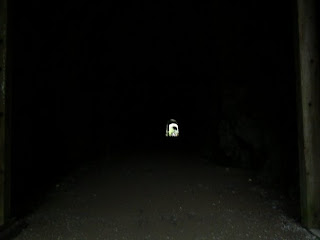 Whatever parameters you use to evaluate your success in life - money, fame or  happiness - if differentiation of these parameters is zero, 'success' is zero as well. That is, if dy is zero, irrespective of the value of y, you are not considered successful.

You might be a millionaire, but if there is no net addition to your worth compared to last year, a lot of people, including you, will consider that as a failure.

You may have everything in life which makes you happy; a wonderful and a loving partner, beautiful kids, great job, great friends. But if the 'happiness index' doesn't increase, you will still feel something is missing.

Take the example of Roger Federer.  The man has 16 Grand Slam titles, and last year he reached the semi-final of 3 of the 4 Grand Slams, though he was not able to win any of them. Even though reaching the Grand Slam semi-final is a big achievement, Federer still would not have been happy. For him, dy is a negative value, as last year was the only year since 2002 when he failed to win a grand slam, which makes last year a failure for him. Imagine, reaching the semi-final of 3 of the 4 grand slams and still considered a failure !!!

So, is the key to success focussing on dy and dx, as opposed to only y, which most of us focus most of the times ?When self-help books and motivation experts ask you to 'live the moment', are they referring to the dx in the above equation ? As dx tends to 0...


However, no one can afford to have a positive value of dy throughout their lifetime. If that is the case y will tend to infinity, which is impossible.

Is that why dy has to be a negative value sometimes?

Take the case of Roger Federer again. If Federer wins a Grand Slam next year, lets assume only one, it will still be a special moment for him and he will be more happy than he has been in a long time, even though he has done this ( winning at least one Grand Slam a year) 8 times before. The reason for his happiness, or success in this case, is a positive dy, even though his y is considerably less than the past values.

So next time you are going through a negative dy, don't be disheartened. Even mathematically its a certainty and no one can avoid it. But on the bright side it also means that you will require less effort than past to achieve the same value of dy/dx :) 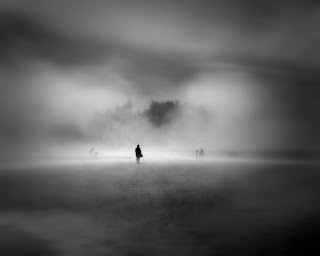 Her and I - we were walking at the dawn. The sun hadn't come out yet, the fog covered the air and made it difficult to see the road ahead. Even otherwise I am not sure I would have seen the road. I was seeing her.

Slowly, I held her hand. Before I could interlock my fingers with hers, I was jolted. A big trench appeared, apparently out of nowhere, right in front of us. May be the fog blinded me of the trench. May be not. I lost my balance, my hands came off, I fell deep into the trench. I tried to climb up. With great difficulty I reached the other side.

I saw Her, still standing behind the trench.She looked angry. I stretched my hand, asked her to come.
You will not fall, I said, believe me.
She would not budge. Why did you leave my hand? Why did you go alone? She asked.
The fog blinded me, I couldn't see the trench, the shock made me take my hand off. Also, I hadn't interlocked my fingers with you, may be then my hands wouldn't have come off and I would have taken you along into the trench.

No, you ditched me.  She walked off with him and they crossed another trench together. No, it was not a trench. It was just a small depression.

I shouted to her.
But for the fog, I would have seen the trench, I would not have been jolted, my hands wouldn't have come off.
This is the biggest trench as far as I could see, if we cross this, we can cross any other.
How do you know he would not be as jolted as me if he encounters a trench as big as I encountered.